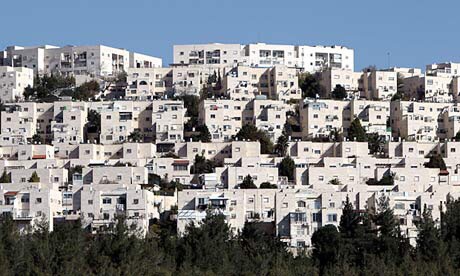 Image from the Guardian

Western powers have been adamant over the years that they will not firmly criticise, let alone sanction Israel because any act could derail the peace process. Let us out to one side the fact that the process has become an illusion that has not led to peace. In fact it has provided Israel with cover to continue its illegal and immoral acts. Settlement building, Gaza siege, abductions, torture, house demolitions, movement restrictions are only some of these. The ‘International Community’s’ kid gloves treatment if Israel has not reversed or truly halted any of these. 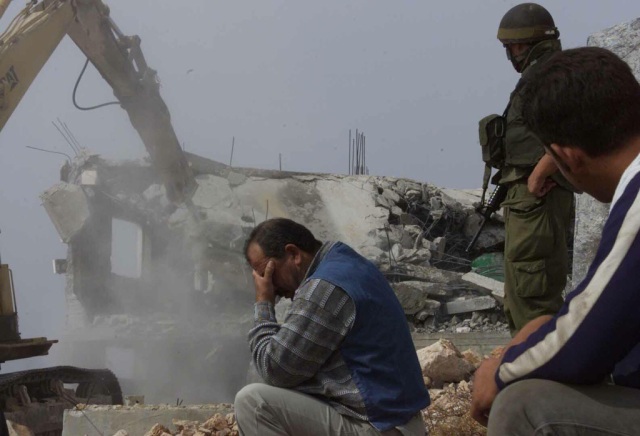 I put this as a question to a British Foreign Office official last year and he struggled to name one policy or act that Israel reversed because of the approach taken. Not one!

During the recent Kerry sponsored talks the same argument was made, when Governments were challenged to sanction Israel for the settlement units it announced at every prisoner release stage. They wanted to help Secretary Kerry succeed, but clearly and more importantly Israel did not want him to succeed. 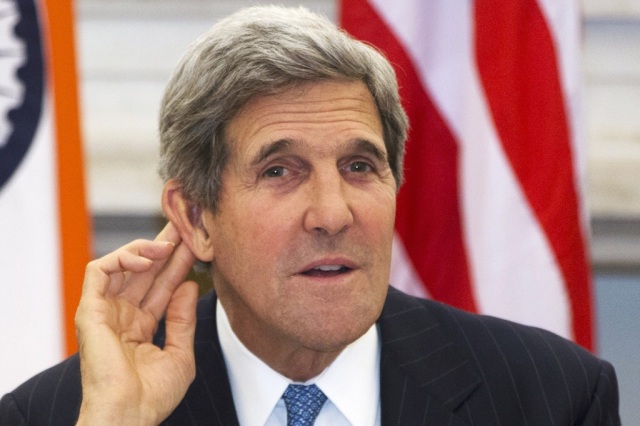 Israel has relied completely on this stance to continue to act with impunity. Take the announcement of new building units in illegal settlements. Israel announced and subsequently built thousands. If units before, during and after the talks. It has not quite thanked the ‘International Community’ but it should have done. Today, it announced hundreds of new illegal units as punishment for the Palestinians forming a Unity Government.

The situation will only begin to change when there is a price for Israel to pay when it acts illegally. In the case of the US, three billion reasons, each corresponding to a $ of aid. The message to President Obama is ‘Yes you can’.

No more ‘we must avoid any act that will derail the peace process’ please. It must be ‘It is your choice. Act illegally and there will be a price to pay’.

Here is confirmation that the ‘International Community’s’ policy of ‘avoiding taking action that might jeopardise the peace process’ has failed.

It says “”There is no basis to the perception that the status quo is a bad thing,” said Interior Minister Gideon Sa’ar, echoing a stance on relations with the Palestinians that seems to be gaining traction among Israeli politicians, if to judge from speeches made at the 14th annual Herzliya Conference which opened Sunday at the IDC.

Sa’ar wasn’t the only official at the conference to voice a favorable opinion of allowing the two state solution to depart from modern day policy, with a reserve IDF general even going as far as saying that peace with the Palestinians is no longer in Israel’s interest.”

Well, time the ‘International Community’ acted to say justice for the Palestinians is an objective in itself and then pressured Israel until this was achieved.