Tis the season of good will and anyone looking at a horrible 2015 from a Palestinian perspective knows they would welcome some good news.

This year’s Christmas present came in the form of a call for another European Government to recognise Palestine. This time it was the turn of the Greek Parlisment to overwhelmingly call on its Governmrnt to recognise the state. Palestinian President Mahmoud Abbas was in attendance and warmly thanked Greece for this gesture. 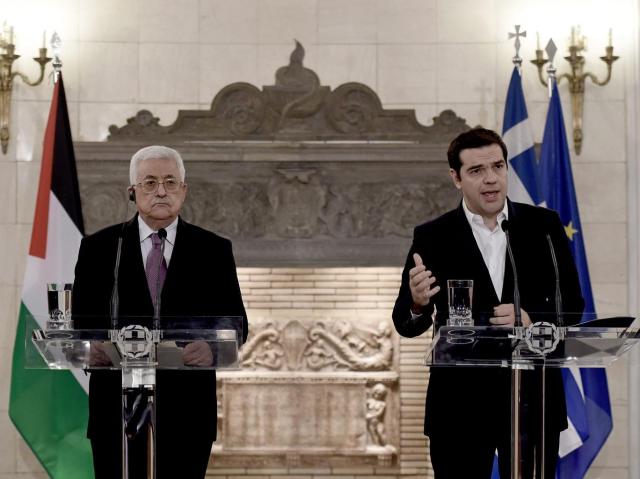 This follows votes in anumber of European Parliaments including Britian and Ireland. However, only Sweden has recently recognised Palestine as a state at state level.

Aljazeera teports that the resolution is non-binding and not by the Greek state, so as “not to disturb good relations with Israel”, according to a statement released by the Greek foreign Ministry.

But at the same time, Greece has also been strengthening its ties with Israel. Prime Minister Alexis Tsipras recently visited Israel stressing the importance of the bilateral relations between Greece and Israel. More worryingly, while visiting Israeli President Rivlin he wrote in the guest book ” With great honor to be in your historic capital and to meet your excellencies.” 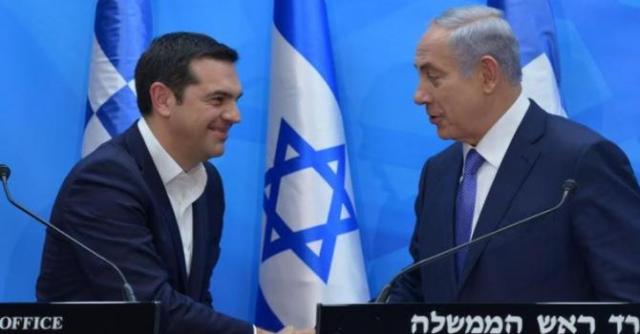 No state, except Israel recognises Jerusalem as the capital of Israel and all embassies are in Israel’s actual capital Tel Aviv.

But a more worrying development for Palestinians across historic Palestine has been the about turn of the Turkish Government in recent days. Turkey froze its relations with Israel following the latter’s deadly attack on the Mavi Marmara, part of the siege breaking flotila of 2010 which Israel raided in international waters and killed 10 turks.

Israel has agreed to pay compensation to the families but “under the deal, all Turkish lawsuits against Israel will be cancelled, and Turkey will prevent senior Hamas operative Salah Aruri from entering its territory and acting from there, the source said”. 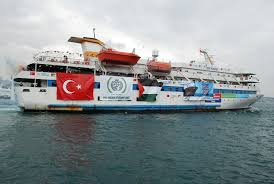 Hamas in particular is feeling the pressure exerted on Turkey by the USA and Israel.  One of its top operatives, Salah Alaruri,  had to leave Turkey as part of the new understanding with Israel.

Turkey and Greece are still good friends of the Palestinains. However, as Israel continues to oppress the Palestinians, and as the simmering Palestinian uprising continues, Palestinians need tangeable action to support them.

It is all very well for the Palestinian flag to fly at the UN and for rapturous applause to follow Parliamentary recognition votes ahich are all very welcome. However, while these serve to annoy Israel, it is only when states take a stand against Israel that it will begin to change course.

Israel’s Ambassador to the USA Ron Dermer, boatsted about sending gifts from the illegal settlements to ‘combat’ BDS.  If one arrives at the Whitehouse, President Obama should not only retrun the gift but should ask his Secretary of State, John Kerry to summon Dermer to the State Department and censure him for this provocative act.

Israel continues to enjoy impunity to steal, judaise, abuct, imprison and kill at will. It will only end its serial breaking of international Law when it faces real action from states that claim to be democratic, civilised and upholders of International Law.