Recent years have seen a spate of talent shows on ArabTV, especially on the Saudi channel MBC. The shows gave effectively been franchises of well know western ones such as the Voice and …. Got talent.

One of the most memorable moments was when Palestinian singer, Mohammed Assaf won Arab Idol in 2014. He managed to join the show by the skin of his teeth,jumping over the fence around the venue in Cairo having been delayed on his way from Gaza. He has become a star since then and most Palestinians point to his achievement as an example of what many could achieve if they were given freedom and independence.

This year I was persuaded to watch the Voice kids. The format will be familiar to readers. Three judges sit in big red chairs and if they like a voice they press a big button to turn and see the singer. If more than one does so, the singer has to choose which famous singer he or she want to join in the latter stages. 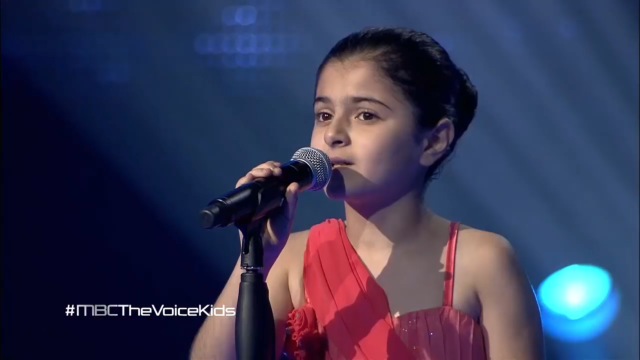 I was moved to write these words having been stunned watching children as young as seven perform with such panache and skill that stunned the well know judges. Children from as far west as Morocco, as Far East as Bahrain, as far north as Syria and as far south as Egypt brought the house down in 2-minute bursts. 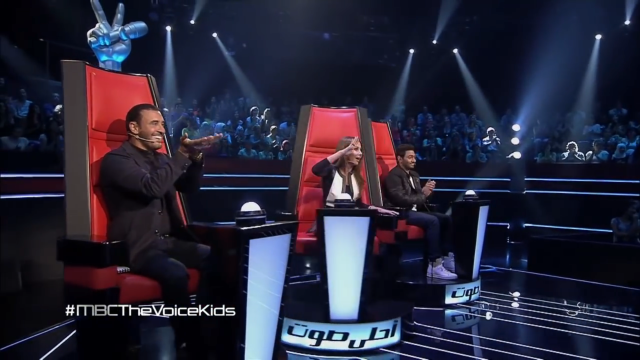 What brought a tear to my eye on more than one occasion were a number that were refugees. One was a Palestinian boy from Lebanon, another an Iraqi refugee from Lebanon and a number of Syrian children.

To watch these amazing children look for the YouTube channel for MBC the Voice kids.

Our war torn Middle East has been cruel to all but particularly to the children. Some have seen loved ones die in front of their eyes, seen their families lose everything and have been without schooling for years.

Thank you MBC for giving some of these kids the chance to show their talents but also to remind the Arab world that things can be different. Given half a chance our children will excel and make great contributions to humanity.