‘The window is closing fast on the 2-state solution’. That is a statement that most western leaders regurgitate on an almost daily basis to explain the urgency of restarting the ‘peace process’.

But when will the 2-state solution window finally close and who will make that critical announcement? Who ever makes it, the question that follows then is what would the ‘peace process’ be about the day after the closure, when it is claimed the one-state solution’ is a not only undesirable but would spell the end of Israel as a ‘Jewish and democratic state’?

Those are important questions to ask as the EU is picking up the slippery ‘peace process’ baton  from the U.S. EU Foreign policy chief Federica Mogherini was recently in the region trying to kickstart the process. She has even suggested it could start with negotiations in the borders of the (illegal) settlement blocks. 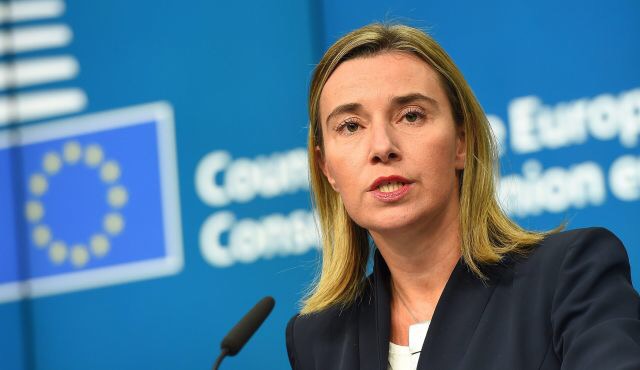 How many settlers will it take to make their removal so problematic that no Israeli will agree to do it? There are now some 650,000 and the window is still open, so would it be a million before the window on 2-state solution it closes?

How many settlements and settlers in Jerusalem will it take for the possibility of East Jerusalem becoming the Capital of a future Palestine to end?

Will the completion of E1 in East Jerusalem lick Jerusalem out from Palestine?

Will annexation of vast swathes of the West Bank as demanded by Israeli ministers close the window on the 2-state solution?

Will the collapse of the Palestinian Authority or its resolution close the window in the 2-state solution? 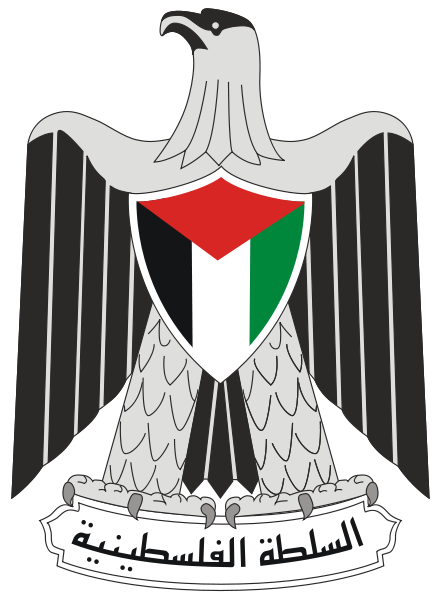 Will the possible extension of Israrli sovereignty over Alaqsa mosque close the window on the 2-state solution?

Just when will this declaration come and has it already happened?

I have not heard anyone who recently visited the troubled area recently come back and say, based on what s/he saw and dxoerirnced that the window us still open.

The PA and western Government continue to say the only solution is a 2-state solution and since Israel continues to work diligently to scupper it, we need an authority of dome sort to define the conditions that would have to be met in order for the 2-state window to close.

When that happens, then either the status quo continues until a third intifada erupts or a fairer one-state solution than the current unequal one-state reality needs to be developed now to be implemented once the 2-state solution has gone.

I am personally for the right of Palestinian refugees to return to the homes, towns and villages from which they were expelled through terror in 1948. I do not care about the number of entities they return to.

It is time for all the players to get real and to be honest. The 2-state solution is dead or if it isn’t then when? When it dies, what next?

2 thoughts on “when will the 2-state solution window actually close?”